Expert Guide On Your Climb

Ragged Mountain Guides was founded in 2010 by Matt Shove. Our business was created out of more than 20 Years of varied experience working as a climbing instructor and mountain guide.

AMGA Certified Alpine Guide and Certified Rock Instructor
Matt Shove is the founder and director of Ragged Mountain Guides. He has climbed, instructed, and guided guests in mountain areas all over the United States since late 2001.

Matt has conducted on-site for film crews and has even done some stunt rigging for a well-known reality television show. He has conducted programs as a consultant and trainer for US military SOF Operators, USMC Special Operations, and the US Coast Guard. 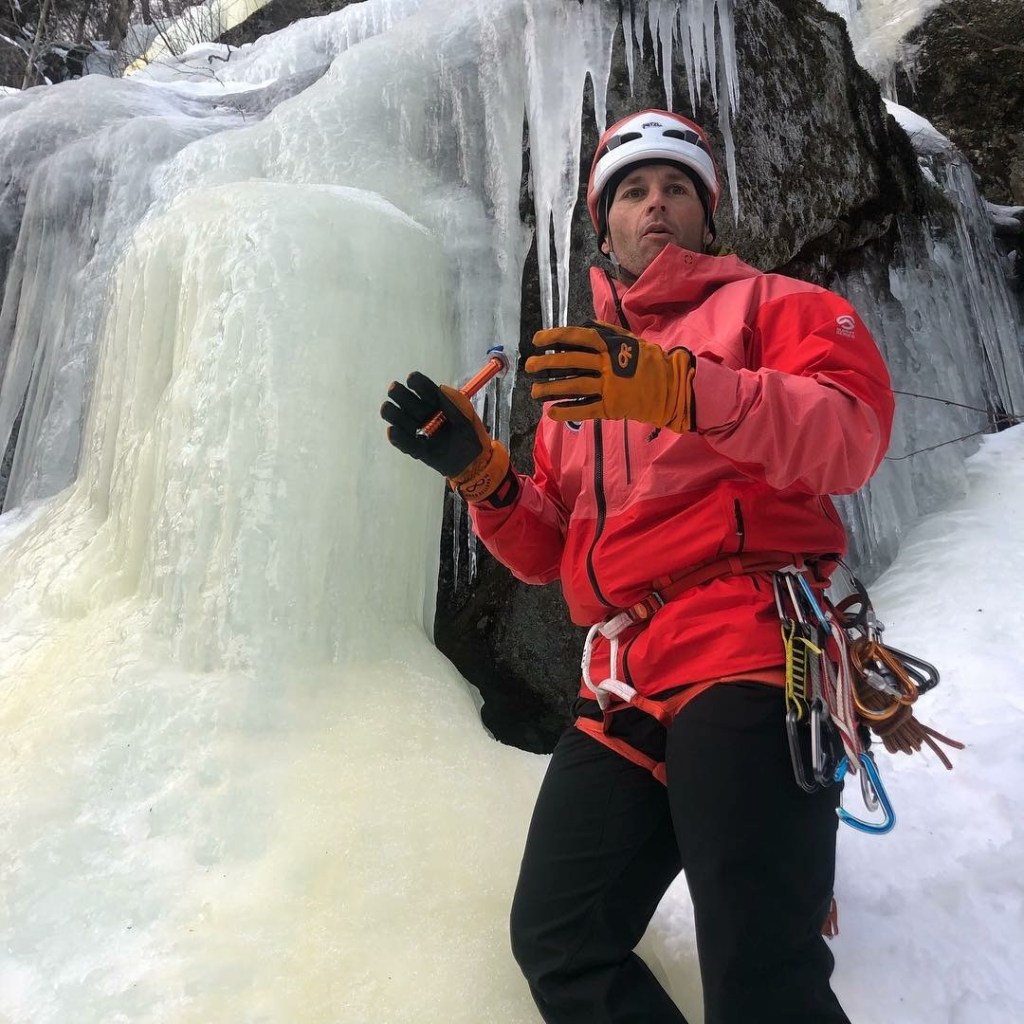 Matt Shove Is the Local Expert

An active member of the American Mountain Guides Association, Ragged Mountain Guides prides itself on using cutting-edge climbing instructional techniques. We are experts in the latest best practices, and we teach courses with the AMGA.

We work hard at providing world-class climbing instruction and guiding you through the mountains as securely as possible. You can trust us to help you exceed your climbing goals and accomplish your objectives. 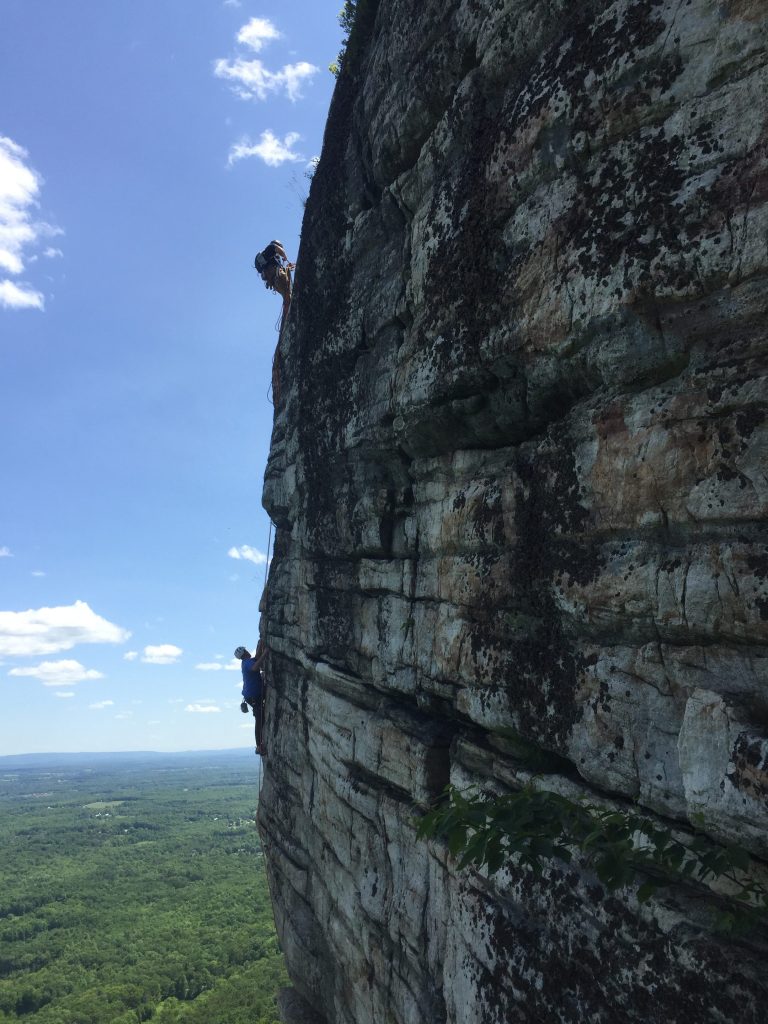 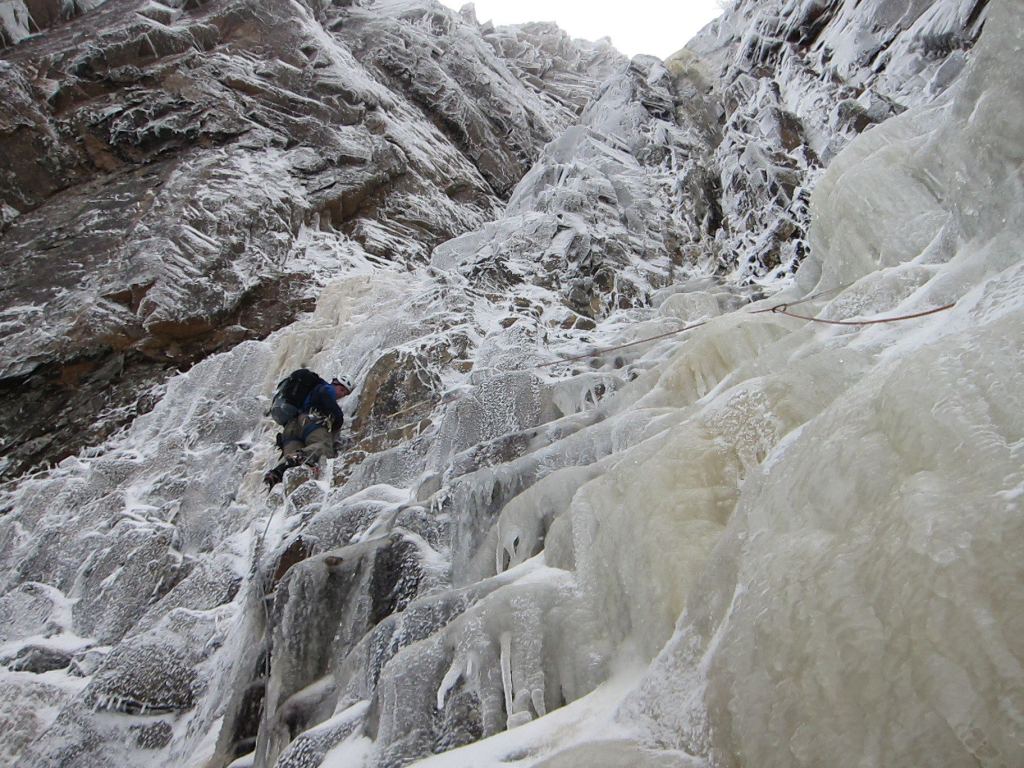 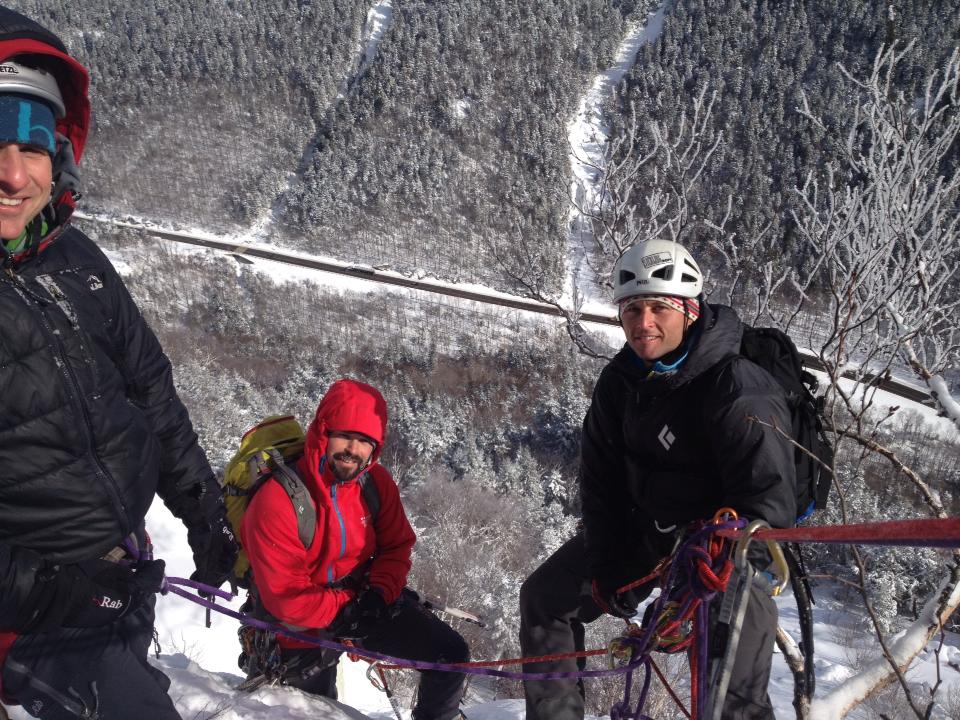 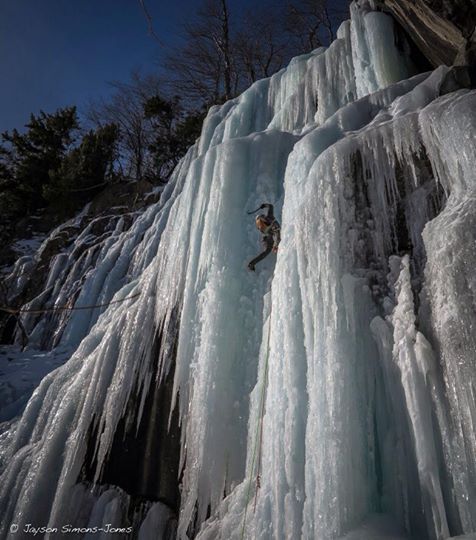 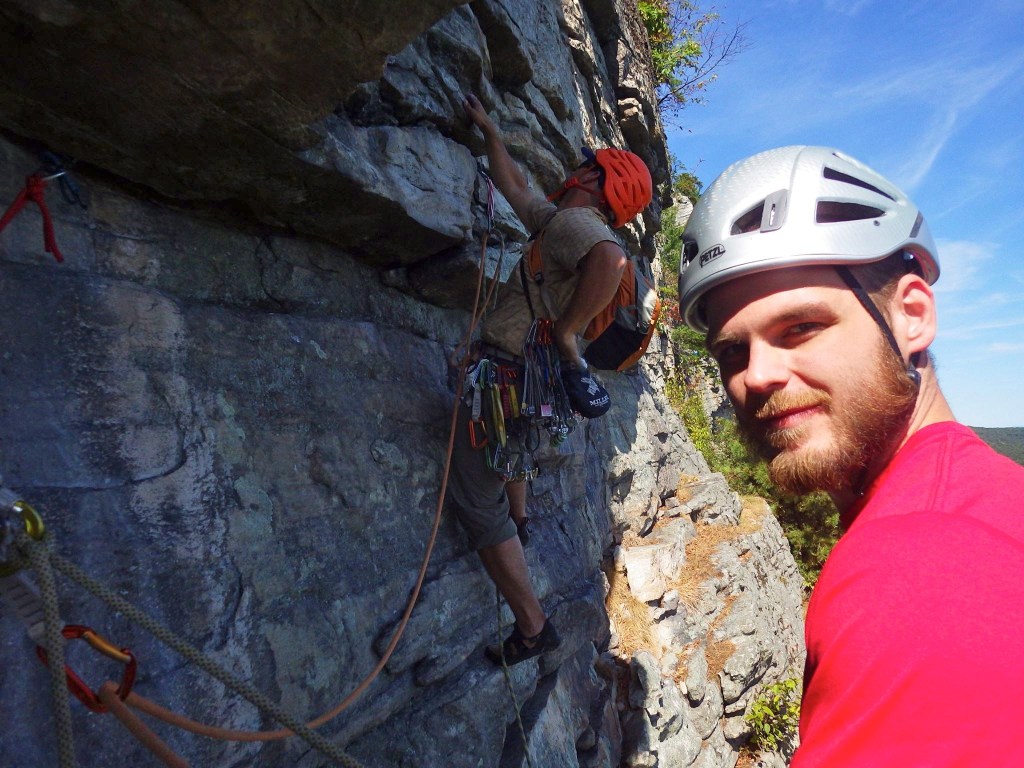 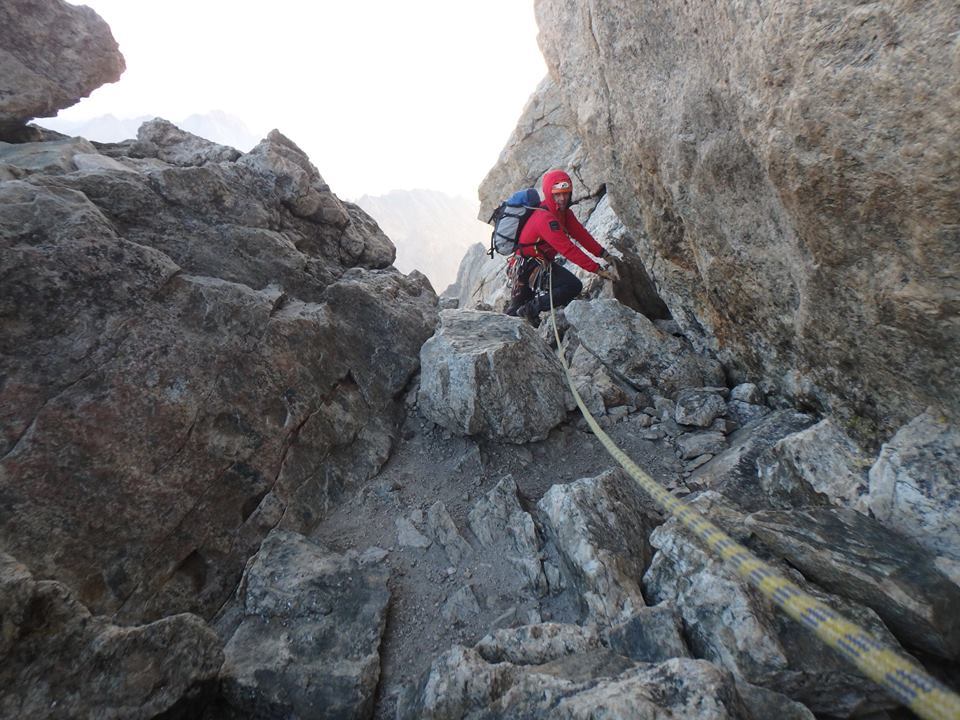 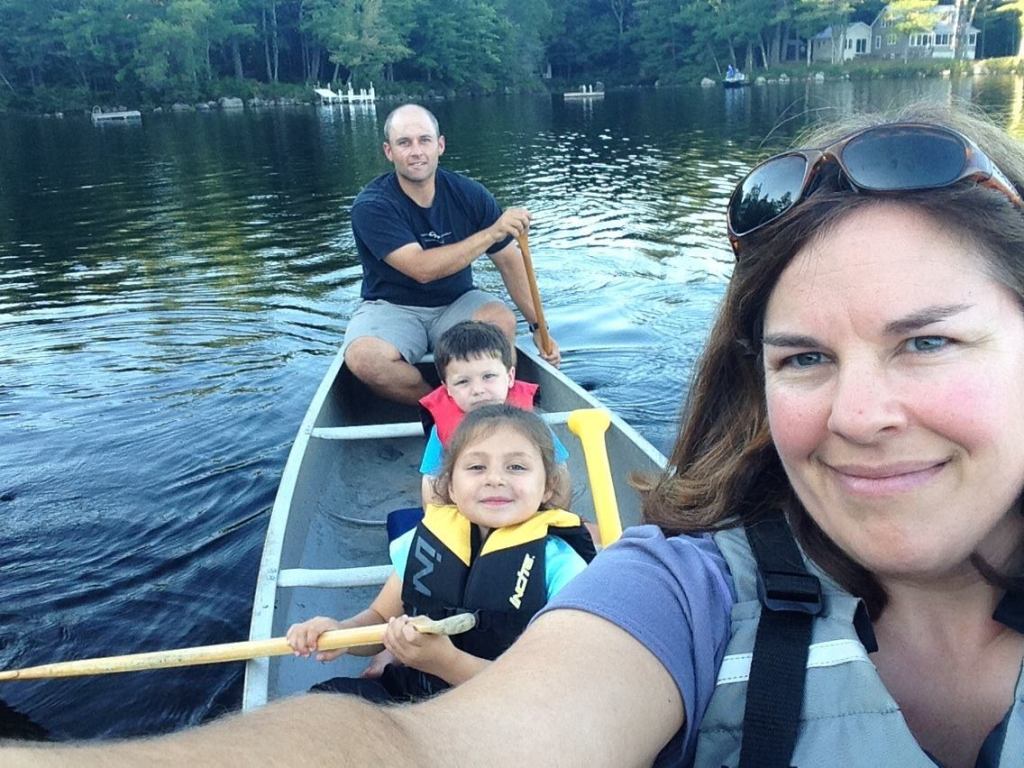 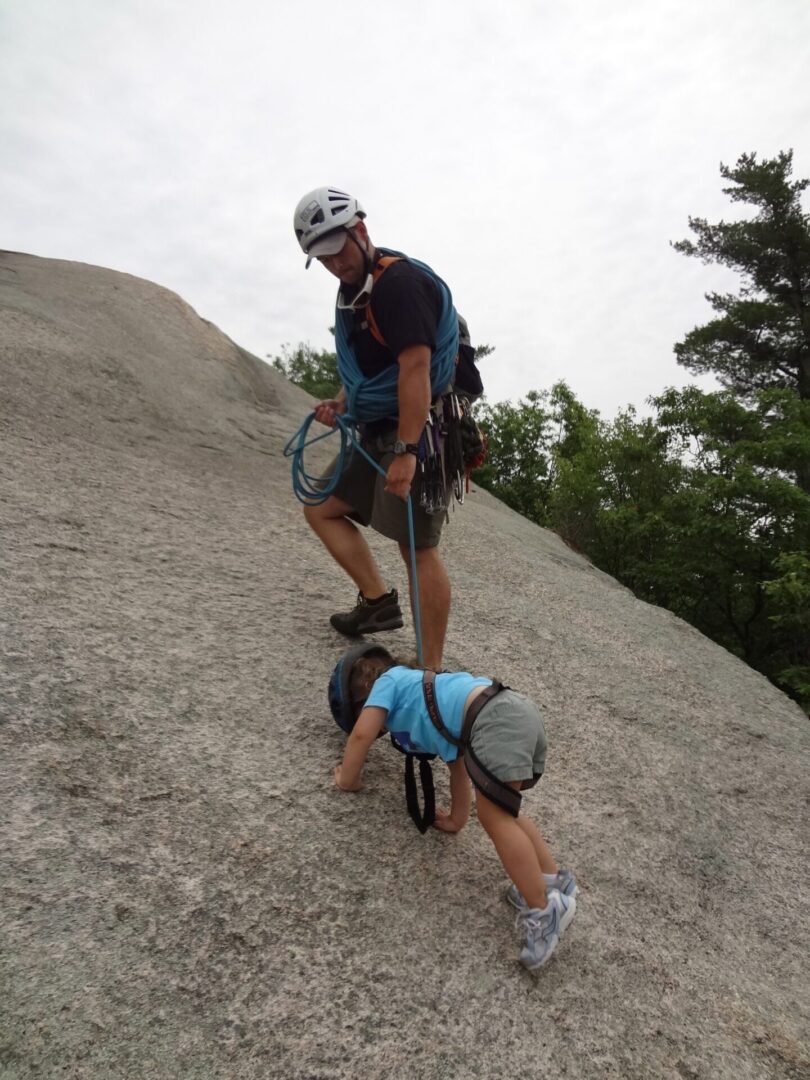 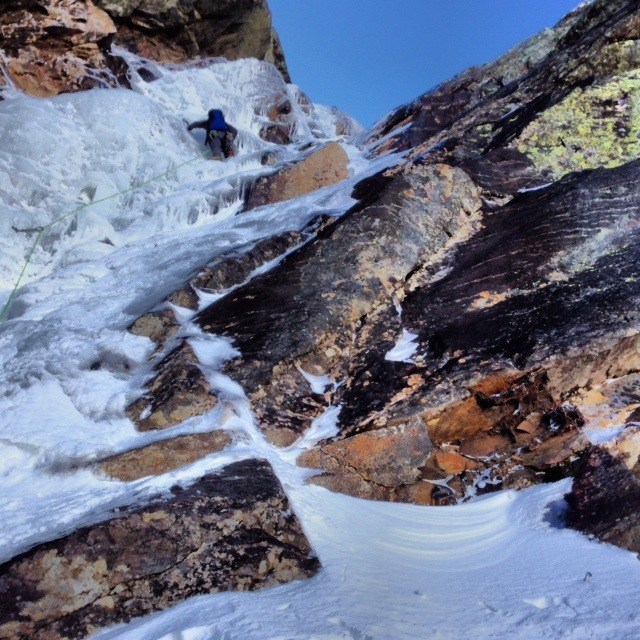 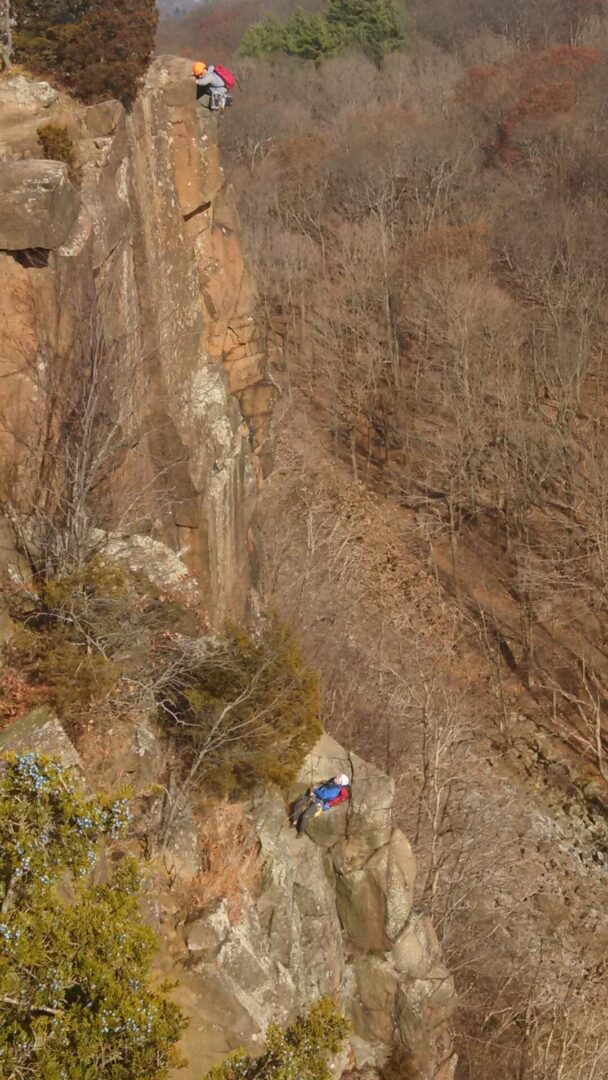 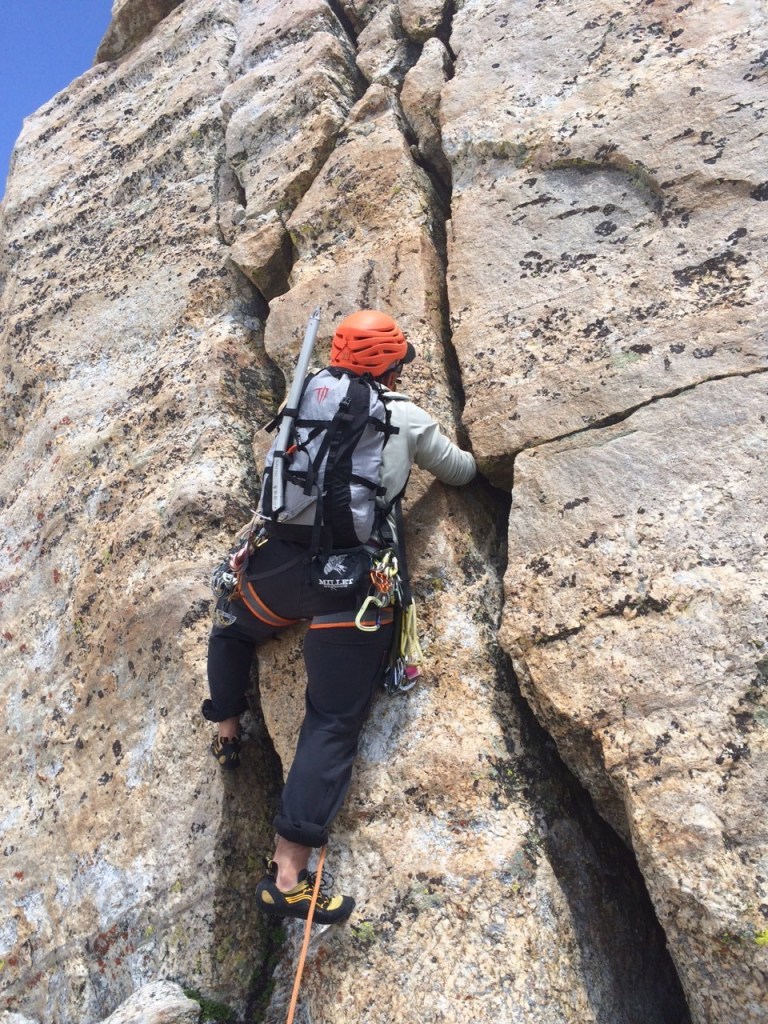 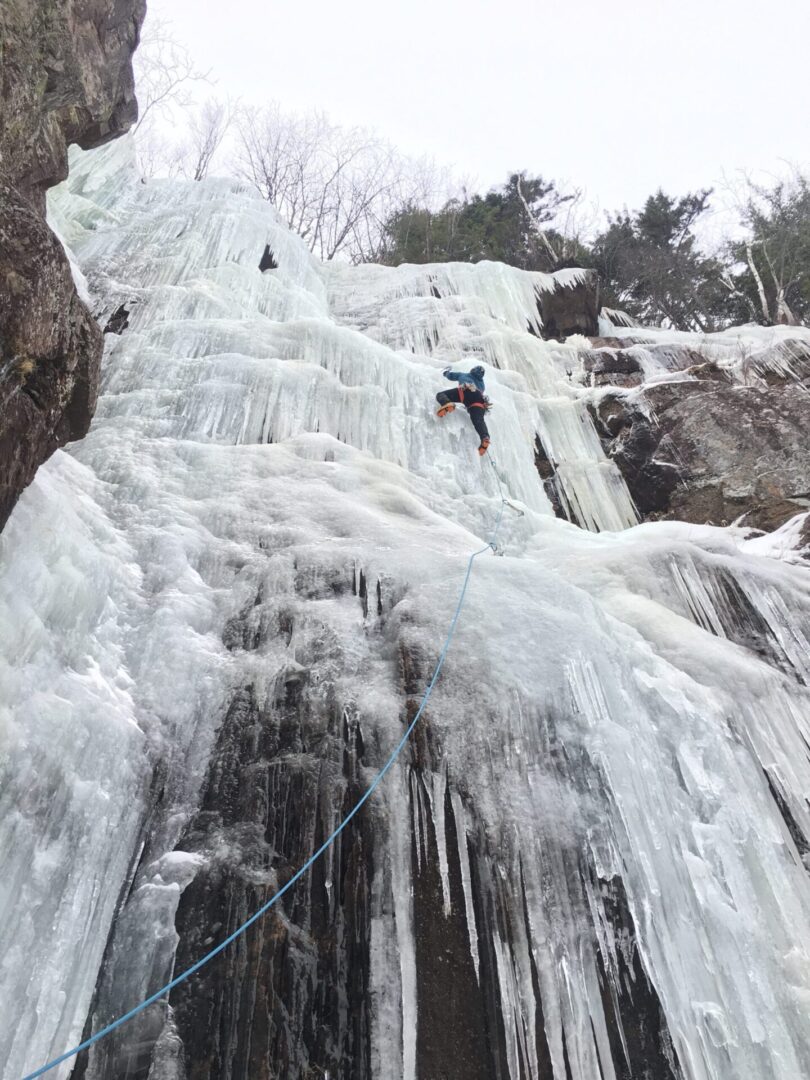 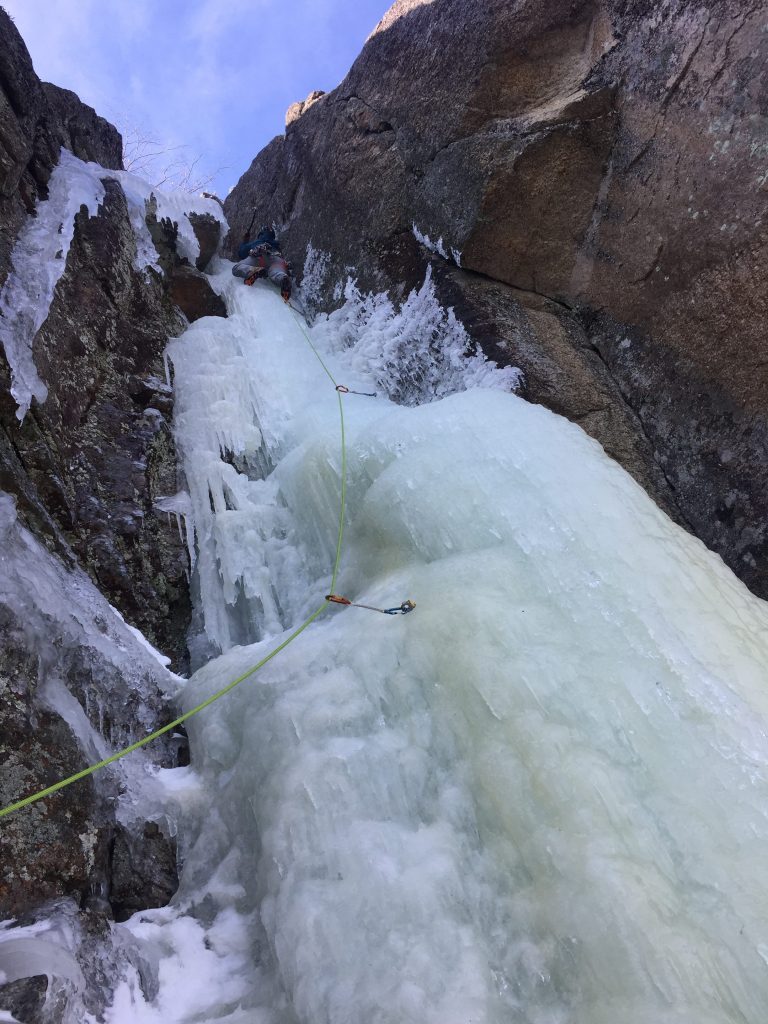 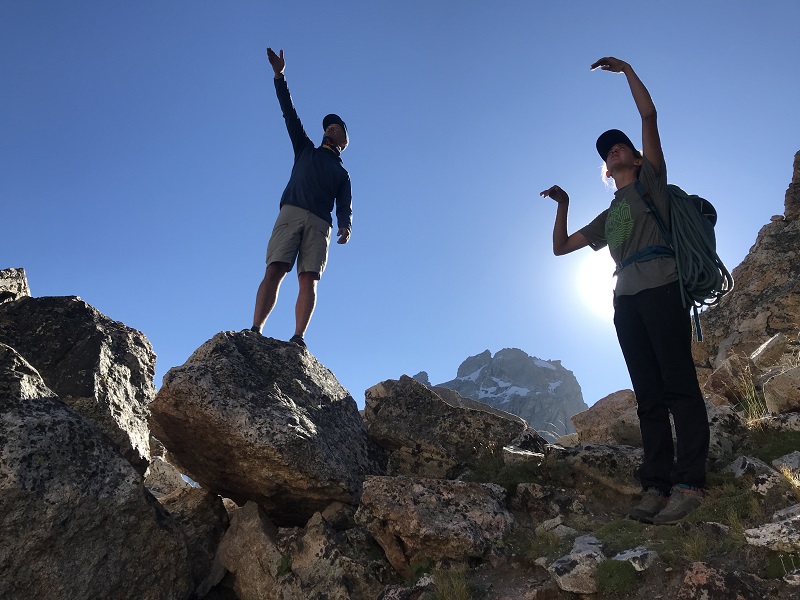 What Sets Us Apart

Each program is private, meaning others will not be lumped into your outing unless you request it. We will work with other qualified independent guides if a group program is requested.

We are always open to answering any questions or concerns you may have.

Send Us a Message
Scroll To Top